My very first marketing pitch for my book! The local newspaper did a piece for me with a fabulous review and a not so fabulous picture (?!) but then who likes their own picture if they're not Angelina Jolie?!

I am so excited as it came out on Friday 13th - the same day as my book launch party, which was a HUGE succcess. It went better than I could ever have hoped and I even sold out on the books I took. I only took 10 books, because I didn't think for a second that people would buy them, but they did! I even sold the one I took to do a bit of a reading (I was press ganged into that by my VERY excited friends!) from, it was crazy! So I had to keep redirecting people to Amazon and Pneuma Springs (publisher) and apologising for not having enough books...

It did me the world of good actually, because quite frankly I think I had been a little freaked out by the whole thought of people reading my book and was so worried what people would think, I kind of ignored the release a bit and pretended it was no big deal. In fact, my fab friends and people I work with are the ones that have made me see that actually, IT IS A BIG DEAL!!!!!!!!!!!!!!! I've published a book and it's SO exciting!! My fab mates Jo Hall and Cat Moss-Crump have given me such a kick up the backside, being more excited than kids at Christmas, so thank you girls, I'm officially on the excited train!!! ha ha ha!

The pictures below are just a few of the launch party - pretty much a party with my friends and family to celebrate. A party I shared with my good friend Paul Fox who has also published his first book 21st Century Leadership. Obviously it had to be fancy dress, because that's just what we do! FABULOUS!!! 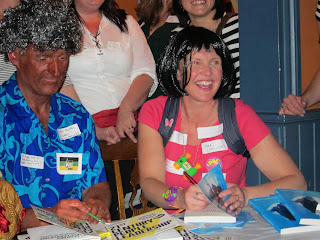 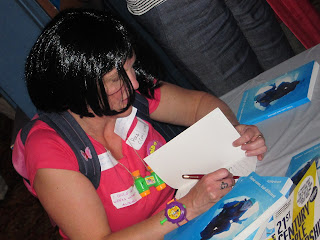 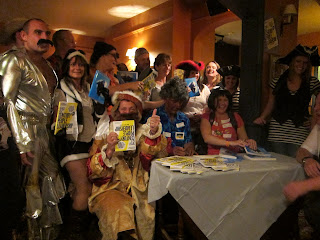 Posted by Sally Wootton at 11:18 No comments: 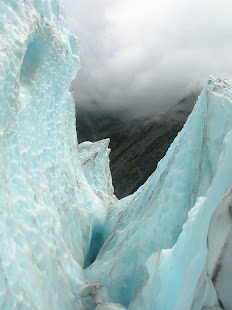 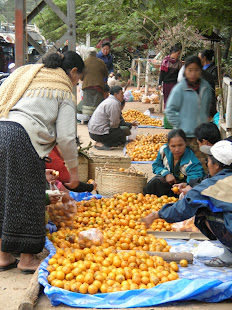 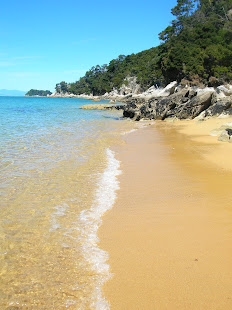